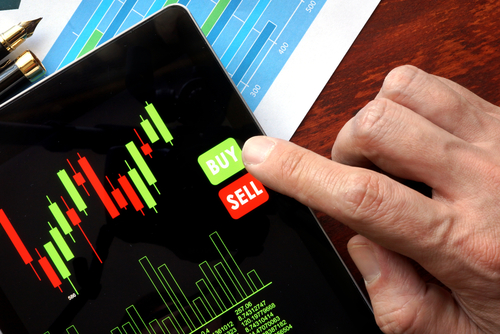 Citigroup, Inc. (NYSE: C) announced that they have chosen Frankfurt as their newest trading hub in the European Union and hopes that the board of directors will approve with this decision. This expansion will create between 150 and 250 new roles there and will decide later on if jobs will be filled by moving existing employees or by hiring locally. Right now, that location already has 350 employees where they are expected to handle some of the trading activities currently set in London. The U.K. capital will remain the headquarters for Europe, the Middle East, and Africa.

Citigroup has been considering this move for months while evaluating locations in Ireland, Spain, Italy, Germany, France, and the Netherlands. In November, the company was already discussing possible movements about moving some of its London based equity and interest rate derivatives traders to Frankurt with German regulator, BaFin.

Frankfurt is a top fit for many international firms including Deutsche Bank AG, Ba Fin, and ECB. Banks want to expand offices and run inside the bloc before the U.K. formally departs in 2019.