Citibank to Refund $335 Million to Cardholders 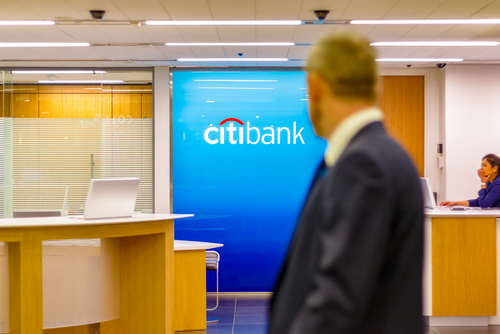 Citigroup Inc (NYSE: C) announced on February 23 of its intention to issue refunds to its cardholders. About 1.75 million subscribe to the bank's financial instrument. The total refund will be to the tune of $335 million. The average amount per account comes to $190 for every account. The reason? The cardholders were charged higher interest rates.  Although financial watchdogs are happy with this ending, there are worries that the Trump administration's open hostility towards Consumer Financial Protection Bureau (CFPB) may reduce enforcement effectiveness. Compliance may also get eroded.

Concerns of this nature were voiced by Pamela Banks of Consumer Union. The Senior Policy Counsel pointed out that many individuals subscribe to a credit card even before they go through that card's fine print. Banks praised Citi for its self-evaluation and then reporting it before filing it. She said that these are one of the ways the market may work. Lauren Saunders of National Consumer Law Center echoed Banks. She said that a few of the actions by CFPB over the recent years began with self-reporting. Sanders told there has always been a certain kind of incentive for the companies to cooperate and also show they want to solve problems.

According to Citi, it made mistakes when calculating the reduction of penalty rates for those customers who had shown a six months track record of payments done on time. The CARD Act, a legislation introduced almost 10 years back, mandates it. This legislation was formulated to protect bank customers. Before the CARD Act, a customer who missed a payment deadline could be burdened with a steeper APR for a long- and an indefinite- duration.

The associate director NCLC has expressed concerns that greater compliance as a result of the oversight of the CFPB could be a thing of the past as the authority and independence get fundamentally compromised. Mick Mulvaney, President Donald Trump's appointee to the CFPB, has made no effort to make sure that the agency he now leads lose its teeth. She pointed out that if the companies know that the police no longer walks among them, then there is no need to be careful of what they are doing.

It is thus important that consumers should protect themselves. To do this, every cardholder must go through their statements periodically. They must check what are the transactions and their payment. It also must be calculated whether the imposed interest rate is reasonable or not. The fees must also be consistent.