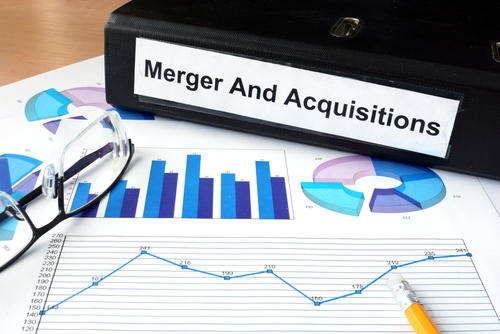 Cisco Systems Inc. (NASDAQ: CSCO) said Thursday that it has agreed to buy Duo Security Inc. a cybersecurity startup based in Ann Arbor, Michigan, for USD 2.35 Billion in cash and stock.

The deal is Cisco’s largest acquisition since its USD 3.7 Billion purchase of AppDynamics, a software company that monitors and manages app performance, in early 2017. The deal is expected to close in the first quarter of Cisco’s fiscal 2019.

“This acquisition is going to enable us to allow customers to securely connect any user on any device to any application over any network,” David Goeckeler, Executive Vice President and General Manager of Security at Cisco, told Fortune on a call. “It’s just that simple.”

With investors such as Index Ventures, Workday, Redpoint Ventures and True Ventures, Duo’s platform allows users to verify their identity with a two-step authentication. The Company was last privately valued at USD 1.17 Billion after a USD 70 Million financing round in October.

Dug Song, Duo’s Chief Executive Officer and Founder, said that the deal would enable Duo to vastly expand its access to prospective customers. “Cisco basically reaches everybody…they are the network,” said Song, who is set to stay on as general manager of Duo within Cisco.

Cisco, the world’s largest networking gear maker, has been making efforts to transform itself into a software-focused company. With its traditional business of making switches and routers struggling, the Networking Hardware Company has been focusing on high-growth areas such as security, the Internet of Things and cloud computing.