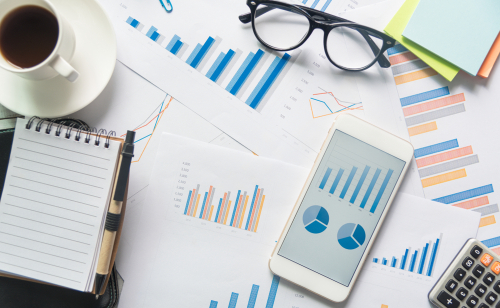 Despite the earnings miss, Ciena reported that revenue increased by 7.6% year-over-year, delivering total fiscal revenues of USD 3.57 Billion versus USD 3.09 Billion in fiscal 2018.

The revenue growth was primarily attributable to Ciena’s packet networking segment, which delivered revenues of USD 131.9 Million compared to USD 66.5 Million the same period a year ago.

Ciena’s converged packet optical segment accounted for 68.8% of the total revenue, driving in USD 665.8 Million compared to USD 646.4 Million a year ago.

Following the quarterly financial report, Ciena shares are now up 17.3% this year.