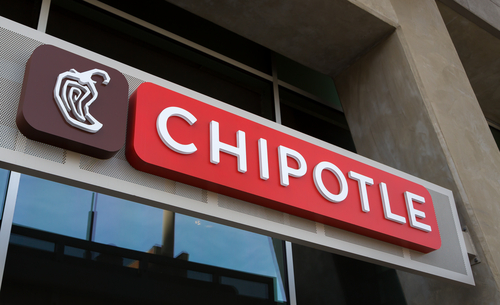 In a consistent decline, shares of Chipotle Mexican Grill Inc., (NYSE: CMG) slowed towards a four-month low Tuesday morning, dropping over 2.5% after Oppenheimer stated that the negative risks of the company were still too risky to get bullish despite the recent sharp selloff.

After its 14 month high of $496.14 on May 16th, the stock has fell 19.7%, putting it right on the edge of kicking off a new bear market, with the typical definition being a decline of at least 20% from bull market peak.

Despite the plummet of the stock, analysts are still examining the stock closely, and as Oppenheimer analyst Brian Bittner said, “we remain cautious, despite CMG’s recent [near] 20% pullback. Our analysis within highlights material risk to the Wall Street’s post 2017 earnings power thesis- a requirement to justify current valuation”

On July 25th, Chipotle is schedules to report their second quarter results. Analysts are expecting a second straight quarter where the store will report the same store sales growth following five straight quarters of declines.