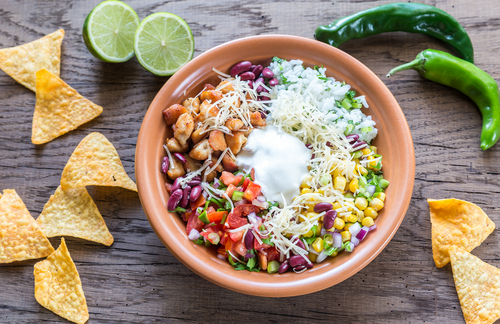 Chipotle Mexican Grill Inc.’s (NYSE: CMG) stock continued to rally into Wednesday after it received a bullish upgrade from Piper Jaffray’s analyst. Chipotle shares gained 0.7 percent after the upgrade and gained another 2.1 percent on Wednesday

Piper Jaffray’s analyst reiterated its overweight rating for the company’s shares, saying that prices could surpass $530 in the next coming 12 months. This is the highest target among Wall Street analysts, significantly higher than the firm’s previous target of $420.

"Chipotle shares remain a top recovery pick. When, and as (not "if") the recovery unfolds, meaningful leverage exists," analyst Nicole Regan said in a note Sunday. "Our positive bias is based on culture change, strong unit-level economics and solid balance sheet. Catalysts include operational excellence, brand remodeling, and capital deployment."

Chipotle’s turnaround began last year in November after former CEO Steve Ells stepped down and was succeeded by former Taco Bell CEO Brian Niccol. Chipotle’s previous co-CEO Monty Moran stepped down back in 2016 after investors demanded the company a changeup after a major E. coli outbreak.

Since Niccol assumed the role of CEO, Chipotle shares have gained about 70 percent. The changes to the company’s management seemed promising to investors, allowing it to smash through its quarterly earnings.

Currently, Wall Street’s consensus maintains a hold rating for Chipotle. Shares are up 50.3 percent this year.