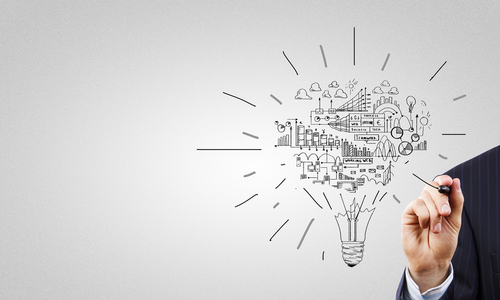 Niccols took the reigns as CEO of Chipotle less than a year ago since then he's been able to make a significant impact and drive the company’s best stock performance in five years. Now he's shifting focus on making digital ordering more convenient for customers and making Chipotle more visible to people through strategic marketing.

Chipotle has definitely taken some hits over the years like the infamous foodborne illness outbreak that plummeted the Company’s stock. Chipotle’s stock was once at a high of around USD 759 a share, now the stock is just over USD 500 and hit a low of USD 247.53 last February.

Niccol has upgraded the Company’s mobile app and in-restaurant technology, his goal is to get food to customers faster. Since coming into Chipotle last March, he has argued for menu innovation, stronger marketing, and changing up its corporate finance team, digital team and operations team.

In his time as CEO of Taco Bell Niccol was able to establish the company's mobile ordering and payment program. At Chipotle he is calling for upgrades within the restaurant's kitchens suggesting separate stations for digital orders. Niccol's priority is to make ordering from chipotle easier and more convenient. Currently, 11 percent of Chipotle sales are generated from online orders. Online sales tend to be higher and customers who use the app are likely to be more loyal.

Brian Niccol wants to reshape how people view Chipotle and essentially create more brand awareness. He wants customers to be reminded of why they love Chipotle in the first place and make the band more “visible.” The company is using the same amount of marketing funds but using it towards television advertisements and social media engagement. Going forward the Company plans to focus more on national advertisement campaigns rather than local campaigns.

Innovations to Chipotles menu are up and coming, the restaurant plans on testing out new options in select locations to see how customers will respond. The new menu items will be tested in a handful of restaurants and if they are well liked they will transition out anywhere from 80 to 100 locations before being launched nationally.