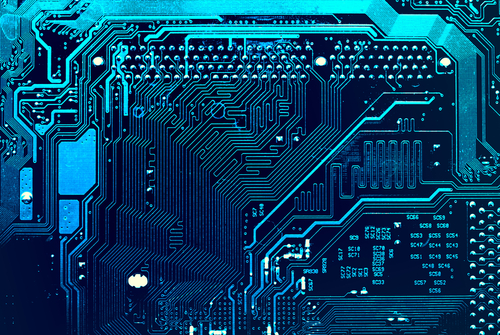 TI, which forecast its weakest fourth quarter since 2013 on Tuesday, is known for making analog chips that turn signals like sound, pressure and light to electrical signals and are used in products ranging from cars to mobile phones.

That wide presence makes Texas Instruments a bellwether for semiconductor companies, whose supply chains span continents and a weak guidance by one of them affects others.

TI said it expects fourth-quarter earnings of USD 1.14 to USD 1.34 per share, on revenue of USD 3.60 Billion to USD 3.90 Billion, lower than analysts' estimates, according to Refinitiv data.

"A diversified industrial/auto-heavy business model, run by a well-regarded management team, we consider TI's 4Q cut to be one of the first credible signals of an early stage semiconductor cycle correction," Oppenheimer analyst Rick Schafer wrote in a client note.

Chipmakers in recent quarters have struggled with oversupply, a problem that could worsen if demand for automobiles in China keeps weakening, or if U.S. President Donald Trump places tariffs on smartphones, televisions or other Chinese products manufactured with semiconductors.

At least eight brokerages cut their price targets on TI's stock. Brokerage SunTrust was the most bearish and lowered its price target to USD 93 from USD 120.