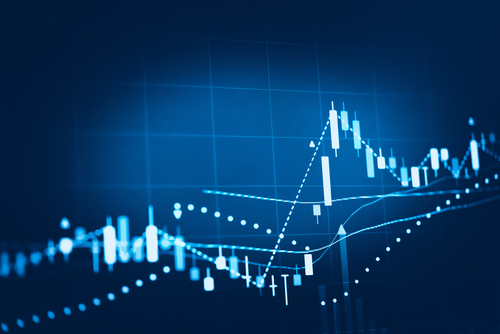 Chinese markets edged higher on Thursday after China’s central bank announced on Wednesday it was cutting the amount of cash that all banks must hold as reserves. The move releases around RMB 800 Billion (USD 114.91 Billion) in funds to shore up the slowing economy, according to Reuters.

The People’s Bank of China (PBOC) said on its website that it will cut banks’ reserves requirement ratio (RRR) by 50 basis points, effective on January 6. The decision would bring the level for big banks down to 12.5%.

Since early 2018, the PBOC has now cut RRR eight times to free up more funds for banks to lend as economic growth continues to slow its pace.

“The RRR cut will help boost investor confidence and support the economy, which is gradually steadying,” said Wen Bin, an economist at Minsheng Bank in Beijing, who also expects another cut in China’s new loan prime rate (LPR) this month, said Reuters.