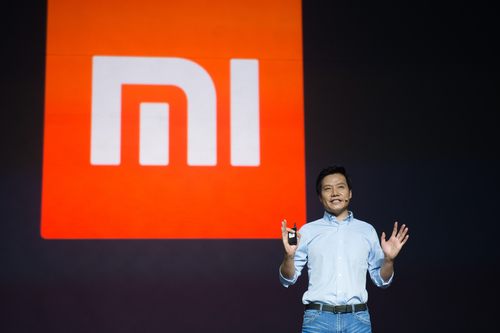 Shares of Chinese smartphone maker Xiaomi Corp. opened to trade in Hong Kong on Monday and fell below its IPO price.

The initial public offering price of Xiao was HK 17 per share, which is at the low end of an expected range. It gave Xiaomi a valuation of about USD 54 Billion, far below its USD 100 Billion valuation at its private funding round in 2014. But it is still the world’s largest IPO this year.

"The share was priced at a very high valuation multiple, substantially higher than its global peers. Even though Xiaomi remained to be a very good story, I think the market is at a stage where you have to prove yourself first before the market can give you a good valuation," Hao Hong, Head of Research at BOCOM International, according to CNBC.

Founded by Lei Jun in 2010, Xiaomi is the world’s fourth-largest smartphone maker. However, Lei has presented Xiaomi as an internet company rather than a hardware maker. The Company not only offers a broad range of hardware products, smartphones, laptops, smart TVs, AI speakers and smart routers, but it has also built an efficient omni-channel new retail distribution platform and provides internet services.