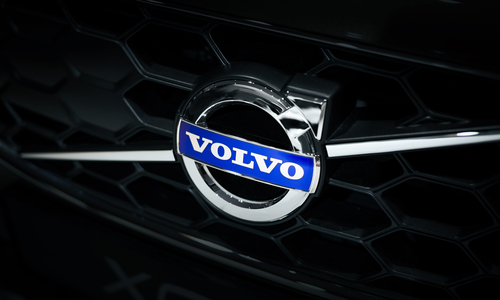 On Wednesday, China’s privately-owned automotive group, Geely Holding, has announced plans to acquire an 8.2% share capital holding and 15.6% voting rights in the leading Swedish manufacturer of truck engines, AB Volvo. Chairman Li Shufu of Geely says that this deal would make them “the largest holder of share capital in a company that leads the world in many aspects of commercial vehicle development, manufacturing, and sales.” Valued at $3.2 billion, this goes to show that Chinese companies are still on the hunt for deals as the Chinese government has made it more difficult to move money overseas.

Back in 2010, Geely purchased Volvo Cars and became the first Chinese car manufacturer to buy a foreign rival while also being one of the first Chinese companies to get their technology through acquisitions instead of joint ventures. The firm also acquired Terrafugia Inc. back in November, which aims to sell flying cars in 2019.

Geely’s stake in AB Volvo has made analysts forecast a soar in sales of gas trucks as China tries to persuade truckers to move away from diesel vehicles in hopes to reduce emissions.