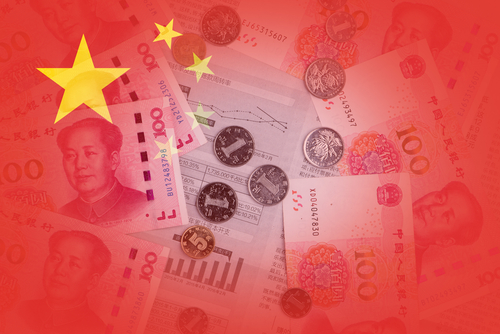 The Chinese government is all set to put a full stop to acquisitions outside the country by domestic businesses. The move is being touted as a means to ensure that Chinese businesses do not take on excessive debt. A document has been released by the Chinese cabinet outlining this move.

According to sources, this move has been undertaken after a number of acquisitions of foreign assets were reported by Chinese companies. Acting on the fear that these companies and others that follow suit may be exposing themselves to heavy risk by taking on too much debt, the state council has opted to lay down restrictions in this area.

The restrictions are not all-encompassing but they do target some industries where a spate of recent acquisitions has taken place. Among the areas where foreign investment is being curbed are cinemas, hotels, real estate, the entertainment industry, and sports clubs. In these areas, limits have been imposed on how much can be invested. There are other areas where investment has been banned completely, such as gambling.

The move gains significance after the purchase of Legendary Entertainment for $3.5 billion by Wanda Group. Wanda Group has held a majority stake in the U.S. based AMC since 2012. It also took over Carmike Cinemas last year and it is now the world's largest cinema operator.

While specific areas have been earmarked where investments will be discouraged or outright disallowed, some areas have found favor in the document's many clauses. In particular, any investments into projects that will support and benefit China's ambitious Belt Road Project are getting the green signal with alacrity. This project hopes to link several Asian economies, including China, via road, water, and other infrastructure investments.

According to the Chinese government, the curbs on investments are being brought in as part of its campaign against 'irrational acquisitions' in the industries that have been mentioned in the document. The State Council has acknowledged that the changes in the international arena do create great opportunities for Chinese businesses. However, it has also outlined the need for caution as the risks that businesses are exposed to are also much greater than before. Mainly, the goal is to keep a control on accelerated outflow of capital that could undermine the Chinese currency at a time when this could have some dramatic political implications as well as economic ones.