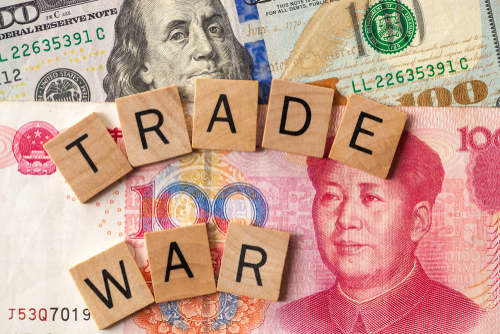 China’s Finance Ministry said it will cut import tariffs on some of the vehicles to 15 percent, down from the current 25 percent. In addition, import tariffs for auto parts will be cut to 6 percent from 10 percent. The levy will be effective from July 1.

The cuts will benefit the oversea carmakers, including BMW, Tesla Inc (NASDAQ: TSLA) and Daimler AG’s Mercedes-Benz. It will also boost the sales of some high-end cars that don’t have production in China. For example, Toyota’s Lexus was not manufactured in China and Lexus’s cars are all from import. U.S. electric cars marker Tesla will also take advantages from the cuts.

"a strong signal that China will continue to open up," a spokesperson for BMW said in a statement, according to CNBC. "This will certainly benefit the customer and boost the market to an even more dynamic level,"

The cuts will benefit the local people as they now spend less to buy a car from oversea. While it is not good news for local auto makers as they may face more competition.

The cuts came after the ends of a potential trade war between China and the United States. Over the weekend, the top officials from two countries discussed how to reduce the U.S. trade deficit.