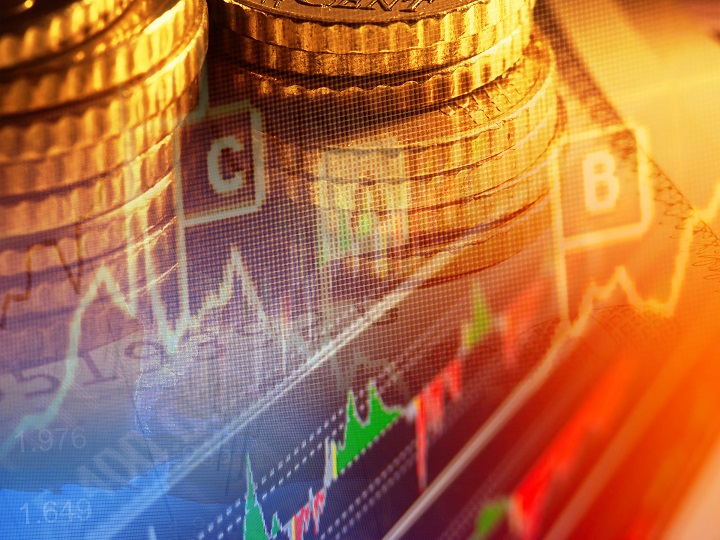 As demand and producer price gains slowed down in November, China’s industrial firms’ earnings trimmed down as well marking it the slowest pace in seven months. China is the world’s second largest economy with low income that has contributed to profits only reaching to 14.9%, totaling to $120.05 billion which is the slowest monthly growth rate since April’s 14%. November’s decreasing pace of price rises has pressured earnings with a decline in producer price inflation from 6.9% to 5.8% the month prior.

Industries like coal and steel showed a slow down in inflation as well as concentrated price increases which hurt profit margins. However, those as well as other industries such as chemicals and oil and natural gas extraction contributed to more than half of the increase in profits in the previous months from January to November.

The steel sector in 28 cities have halted production between mid November and mid March in order to promote clean energy by converting coal into natural gas. The iron ore and coke industry faced losses following a drop in steel prices that was mostly contributed by seasonal weakness in demand.