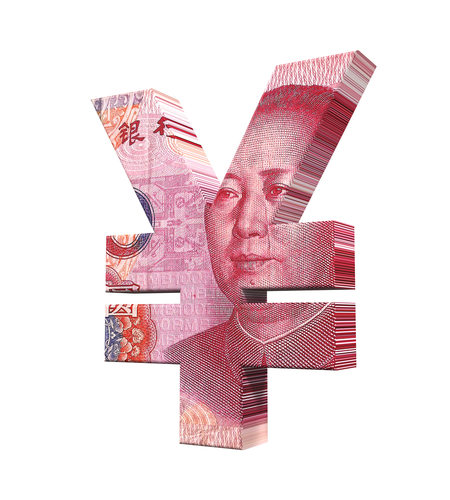 Official data has now been released and it shows that China's Gross Domestic Product (GDP) is growing at a rate of 6.9% annually. This indicates that the Asian economy is steadily maintaining its pace of growth, despite some predictions of a dip by several analysts. The forecasters had expected that a slight slowdown would be inevitable in the economy, leaving it with a 6.8% growth rate. The fact that China has exceeded expectations only underlines the strength of the economy.

Apart from the GDP growth, there are many other indicators that also show that China's economy is as strong and stable as before. Data pertaining to urban investment for the period of June has held steady and showed an 8.6% growth rate annually. This too has exceeded the expectations of the analysts. Furthermore, with respect to factory output and retail sales, the figures are significantly ahead of forecasts. Factory output has been recorded at 7.6 % while retail sales have been recorded at 11%, indicating that the situation is far better than the analysts determined. With global demand for the Asian economy's products continuing to remain strong, there is every reason to believe that China is all geared up to maintain its debt levels which stand, at present, at 277% of the GDP. The nation is looking to achieve economic growth in the range of 6.5% by the end of the current year, which will put the growth rate at the lowest point in a 26-year period. The subdued prediction is attributed to the internal instabilities that the country is facing at present.

The GDP has expanded 6.7% in the year 2016 and with this, China is all set to post its first annual growth acceleration in 6 years. Comparing quart on quart figures, it becomes clear that the country's GDP rose up by 1.7% between the months of April and June this year.  The rosy picture notwithstanding, Chinese shares have dipped in value and the Shanghai Composite registered a dip to the tune of 2.5% on 17th July during the early trading hours. It is believed that this can be seen as a reaction to the President's call to control financial risks. He was speaking at a five-yearly conference of finance where he mentioned the need to curb such risks. It appears that investors are choosing a 'wait and watch' approach, following the speech.