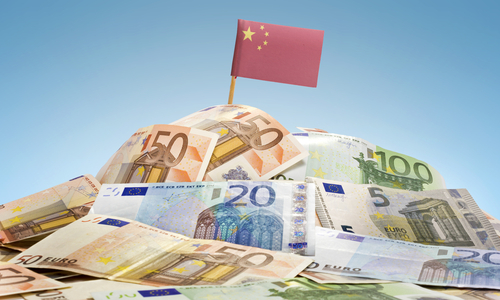 China is looking to curb domestic companies’ investments abroad in property, sports, entertainment, and other fields after many series of high profile, multi-billion dollar acquisitions by Chinese firms. Regulators are aiming to stop foreign acquisitions based on concerns that companies involved could possibly be taking on too much debt.

China’s Cabinet document limits overseas investments in cinemas, the entertainment industry, hotels, real estate, and sports clubs and bans outright investments in enterprises related to gambling and the sex industry as well. It also encourages companies to put money into projects related to a foreign policy called the “Belt and Road” project.

This is one of the president’s initiatives to link China with other parts of Asia and eastern Europe through multi-billion dollar investments in ports, highways, railways, power plants, and other infrastructures. He has been aiming to build a stronger government leadership over the economy by reasserting control over top state enterprises.