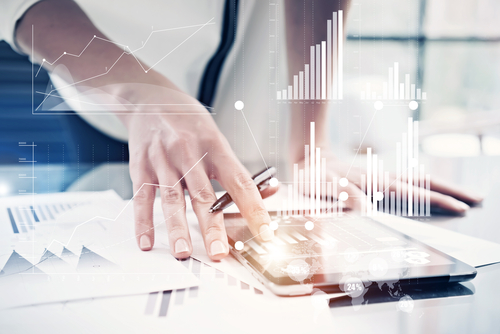 According to Reuters, China Energy Investment Corp, the world’s largest power company in value of assets, has now signed a memorandum of understanding (MOU) to invest $83.7 billion in shale gas, power, and chemical projects in West Virginia, U.S.

China Energy Investment was formed from a merger of Shenhua Group and China Guodian Corp.

This agreement was among the few deals the U.S. signed on President Donald Trump’s tour to Asia. The total value of the deals could estimate up to $250 billion.

West Virginia’s Department of Commerce said the investment would be roughly a 20-year period. The project will cover power generations, chemical manufacturing, and underground storage of liquefied natural gas.

The investment will most likely create job opportunities in West Virginia. This can potentially bolster its economy, as it has been declining in the recent years.

“From driving growth and creating jobs to maximizing America’s energy potential, the benefits for West Virginia and the country from this new investment will be significant,” said U.S. Senator Shelley Moore Capito, West Virginia, according to the statement from the state’s Department of Commerce.