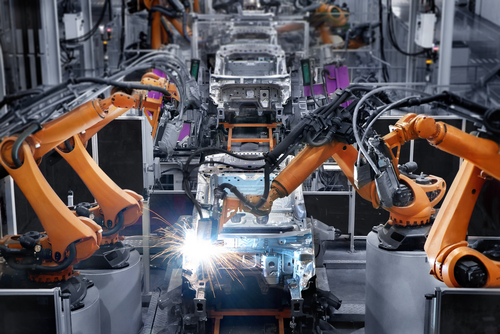 Chinese vehicle sales declined last year for the first time since 1990. This slip ended almost thirty years of growth that global automakers projected would continue. Until now, automakers have consistently been able to count on China, the world’s largest car market.

Ford (NYSE: F) performed worst among global car manufacturers in China. Sales declined 37% for the Company last year. Geely Auto, based in Hangzhou, China, sold 20% more cars in 2018. The Company, however, could not compete with the 67% growth it saw in 2017.

Toyota (NYSE: TM) excelled in China last year. Through improved marketing, the Company saw a 14.3% rise in sales, versus just 6% growth in 2017. Luxury brands Cadillac and Mercedes-Benz were also resistant to the industry-wide fall in sales.

Electric-car sales surged in China this past year, increasing 62% to 1.26 million. Electric vehicles currently account for 4% of total car sales. The Chinese government has set a goal in place to hit 20% by 2025.