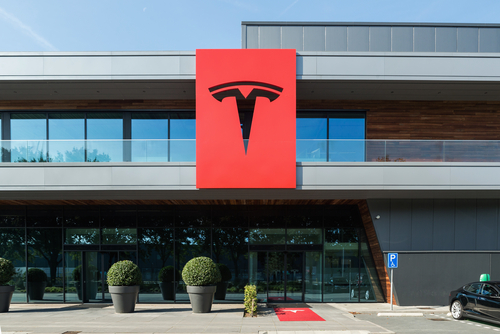 Elon Musk, the CEO of SpacX and Tesla Inc (NASDAQ: TSLA) and the field of artificial intelligence has never seen eye to eye. The CEO of one of the most popular manufacturers of electric cars is skeptical about how AI can change the future for the worse. In fact, he seems to think that AI is far more dangerous than nuclear weapons and the billionaire entrepreneur did not hold back his thoughts on this as he spoke at a tech conference in Austin, Texas, earlier this week.

Musk emphasized the need to implement a regulatory body that will oversee the working and management of any and all projects involving AI.

Musk has called AI extremely dangerous on more than this one occasion. Previously he had stressed on the fact that AI surpasses even North Korea in terms of danger. Elon Musk's dire predictions about AI has been met with criticism by people like Mark Zuckerburg, the founder of Facebook Inc (NASDAQ: FB).

Zuckerburg has called Musk's talks about AI unnecessary and irresponsible and has tagged it as nothing but a case of fear mongering. Musk has also been met by criticism by professors from Harvard.

Despite all such criticisms, Musk stays resolute in his beliefs. He says that the people who have established themselves as AI experts pretend to know more than they actually do and that they think they are smarter than the others.

He says that AI experts refuse to accept that a machine could be smarter than them and that this belief is fundamentally flawed.

Musk strongly believes that there is reason enough to be worried about the fast growth of AI in all sectors of the industry.

He talked about several instances where AI driven systems had mastered certain basic skills by simply playing against itself.

Musk's concern include an inability to control AI in a safe way.

He stresses that it is important to find a way to ensure that the growth of artificial intelligence resonates with humanity. He calls it an existential crisis, one that needs to be taken seriously and dealt with carefully.

He has stated that there needs to be a public body that oversees operations with AI and ensures that it keeps the best interests of the human race in mind. The regulatory body should see that developments with AI are being carried out with utmost caution and precise attention to one detail. Safety.