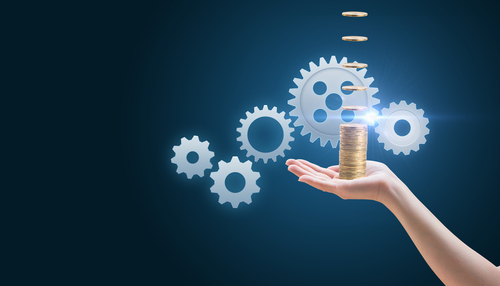 Social Finance Inc was all set to make waves in the financial services segment and then its CEO Mike Cagney stepped down from his post. It was expected that the company would soon become a significant lender right until the time when Cagney decided to leave. Now, it looks like SoFi may have to face a number of challenges if it wants to go ahead with its strategy to become a major player in this segment.

Growth delay will be inevitable

According to analysts delay in the company's growth will now be inevitable given that such a major change has taken place in top management within the business. Adding to the complications that SoFi is facing, Cagney did not exactly leave on good terms. His resignation came after a lawsuit was filed against him for presiding over a work environment that was hostile for women employees. As per the lawsuit, the allegation is that Cagney was well aware that the work environment enabled senior staff to harass women employees. The allegations are being investigated by external attorneys as of now.

No one poised to take over immediately

SoFi is currently looking for someone to step into Cagney's shoes and the breakneck efforts to find a suitable candidate are rather evident. However, it is not likely that one will be appointed before the year comes to a close. Cagney has not left behind anybody who was groomed to take over from him and this has presented some challenges for the business. The biggest issue that has arisen with Cagney's resignation is that SoFi cannot now apply for its banking license since it does not have a CEO at the helm as required by regulators. Only businesses with a sound management at top levels and a competent CEO are enabled to accept deposits by means of the licensing process.

The push towards banking operations was Cagney's brainchild and he wanted to take SoFi beyond its personal loans and student loans niche. To facilitate this transformation, it is necessary for the company to get its banking license. So far, SoFi has made a mark for itself in the start-up arena as a rare business that turns a profit here, however, a lot of credit for this should go to CEO Cagney who expanded the business focus to mortgages, bigger personal loans and also other peripheral financial services including insurance and wealth management.