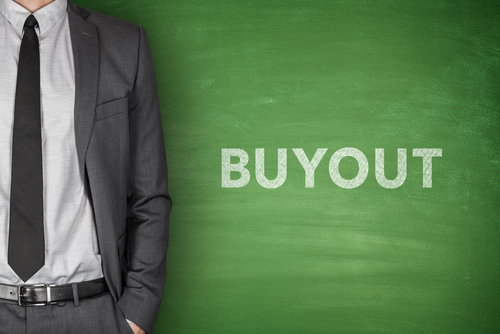 A business park comprising of a total of 10 buildings in La Palma has been bought by two investment firms- Westbrook Partners and Greenlaw Partners- for a sum of $106 million. Both operate out of Irvine and have offices in Los Angeles. The two firms snapped up Centerpointe La Palma. The list of assets includes three mid-rise commercial office buildings and six Research and Development buildings one-story high. A retail strip center consisting of a single story was also part of the package. The seller was represented by Newmark Knight Frank, the brokerage based in Newport Beach. The seller is a pension fund adviser operating out of the East Coast. Both Westbrook Partners and Greenlaw Partners represented themselves.

This particular transaction is the recorded fifth sale to surpass $50 million within Orange County achieved by the West Coast team of Newmark Knight Frank in 2017. According to a statement released by the company, the NKF sold this year the Anaheim-located 200 Center and Stadium Towers in June. In early August, it sold the Newport Beach located at 4400 MacArthur. The earlier part of September saw the company selling Lake Forest located at Pacific Vista.

The Centerpointe has a number of well-known tenants, including St. Joseph's Health, Tesoro, University of Phoenix, and United Healthcare. The commercial zone was originally built in 1986. It was later upgraded over two years, from 2015 to 2016. The list of tenants in the retail strip includes Tokyo Grill, Jimmy John's, Panda Inn, and Flame Broiler. Kevin Shannon, the West Coast President of NKF Capital Markets, along with Blake Bokosky, did their job in representing the seller.

In other developments, Olen Properties has purchased a Newport Beach office tower for about $75.6 million. The nine-story commercial building was sold by the American Realty Advisers, a Los Angeles-headquartered company. Yet another deal was 4100 Newport Place Drive. It is a tower measuring 190,405 square foot. Cushman & Wakefield brokered the deal. The property is near the John Wayne Airport. The building is a vaulted atrium four stories high and a lobby built in a resort style. The elevator systems, restrooms, mechanicals, and corridors were all modernized before the sale. Cushman & Wakefield, in its statement, said that the latest market report revealed the vacancy in its Newport Beach office at 9.4 percent during the middle of 2017. It is less than the 10.9 percent rate of overall vacancy in Orange County.