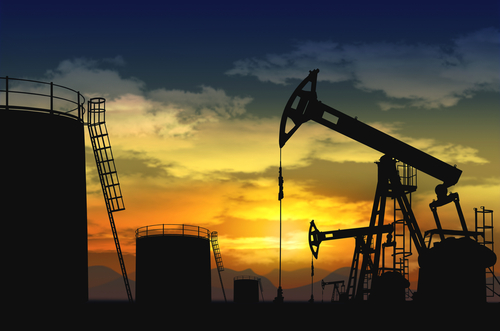 On Tuesday, Cenovus Energy Inc (NYSE: CVE) announced that Brian Ferguson, the company’s President and CEO, will step down on October 31, but will continue in a transition adviser position until March 31, 2018.

Cenovus said that it would start a global search for a new CEO. Brian Ferguson has been in the position since November 2009, when the company was established.

The company disclosed a plan to sell C$4 billion to C$5 billion in non-core assets, the proceeds from which will be used to reduce debt. The new plan was an increase from the previous plans to raise $3.6 billion through dispositions by the end of the year.

The deal would allow Cenovus to utilize economies of scale to lower costs, according to the company. It announced that it would achieve C$1 billion in cost savings. In addition, the company aimed to achieve around $375 million of savings from general and administrative expenses.

Shares of the company dropped over 10% in early trading on Tuesday after the announcement.