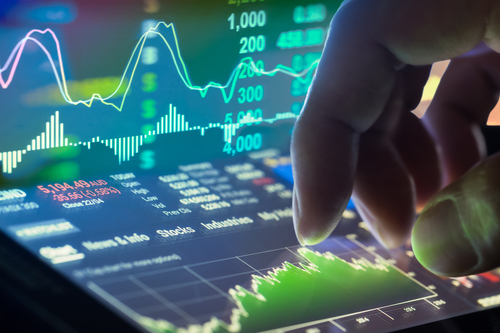 According to an article from Reuters, Caterpillar, Inc. (NYSE: CAT) results smashed expectations and the company raised its full-year forecast for the second time, underscoring strength across its businesses and a steady recovery in demand from China.

Their strong results indicate that the company is making a comeback after weak commodity prices and global economic uncertainty hit demand for its iconic yellow earth-moving equipment in the past few years.

Ann Duignan, a securities analyst from JPMorgan called the results a solid “beat and raise” even as expectations were high coming into the quarter.

In all three of its main businesses, sales rose. Their resources industries unit, which makes mining equipment reports the biggest jump compared to a year earlier.

Sales in North America, its biggest market, were up 7 percent, largely due to improving demand from the mining and energy industries as commodity prices increase.

Caterpillar said that in order to drive long-term demand for equipment, their prices will need to stabilize at “these higher levels”.

The company said it now expects 2017 adjusted earnings of about $5 per share, up form the $3.75 it had previously forecast.

According to Reuters, the company lifted its full year sales and revenue forecast to a range of $42 billion to $44 billion, from its previous forecast of $38 billion to $41 billion.

Caterpillar’s shares were up 4.9 at $113.42. Up to Monday’s close the stock had gained 6.6 percent this year, outperforming the Dow;s .DJI 9 percent rise.