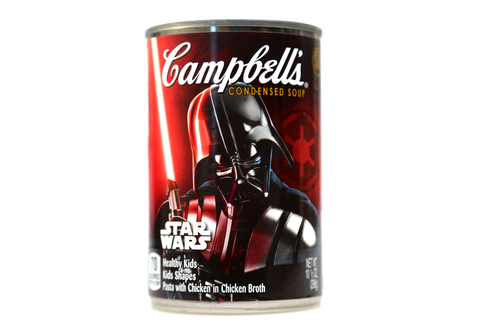 Morrison served as CEO of Campbell’s for seven years and suddenly decided to retire on Friday, effective immediately. Kevin McLoughlin, a Campbell’s Board member since 2016, has been named interim CEO.

“I am proud of Campbell’s accomplishments and how we have transformed our portfolio amid changing consumer tastes for food and health and well-being.” said Morrison, “ It has been an honor to lead this iconic company and exceptional team, and I am confident that Campbell will enjoy continued success for many years to come.”

Campbell’s did not provide any more information regarding Morrison’s resignation, but it can most likely be attributable to the company’s struggling sales. Morrison attempted to changeup the company’s portfolio amid its struggle to report revenue growth.

In efforts to changeup the company, Campbell’s acquired Snyder-Lance of $4.87 billion. The acquisition is expected to hurt the company’s full sales forecast.

Morrison’s departure adds onto the trend of management shake-ups in the packaged food industry. Since 2010, there have been 28 CEO changes in the industry, of which 10 have occured in 2017, according to J.P. Morgan.

For the third quarter, Campbell’s reported revenue of $2.13 billion, missing analysts’ estimates by $10.0 million, and an adjusted EPS of 70 cents, beating estimates by 9 cents.