Burger King Creates Its Own Cryptocurrency in Russia 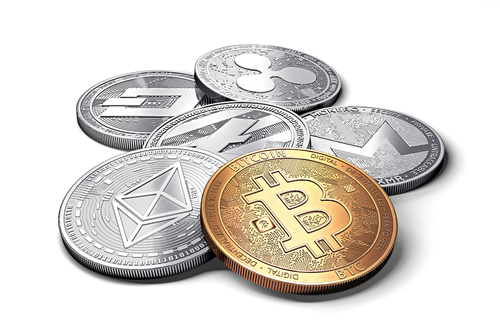 Cryptocurrencies are some of the hottest investments this year. Many companies try to gain exposure in this sector. Recently, Burger King, which is operated by Restaurant Brands International Inc (NYSE: QSR), launched its own virtual coin in Russia.

The cryptocurrency is called “WhopperCoin”. Customers who purchase a Whopper hamburger will receive one Whoppercoin in their digital wallet. The Whoppercoins will be used as a rewards program, according to Russian news outlet Rusbase.

According to CNBC, WhopperCoin transactions will be powered by Waves' distributed ledger network. The blockchain platform allows users to issue and transfer custom blockchain tokens.

"Now Whopper is not only burger that people in 90 different countries love – it's an investment tool as well," Ivan Shestov, head of external communications at Burger King Russia said, "According to the forecasts, cryptocurrency will increase exponentially in value. Eating Whoppers now is a strategy for financial prosperity tomorrow."

This come after Burger King restaurants in Russia start to accept Bitcoin as payment method this summer.