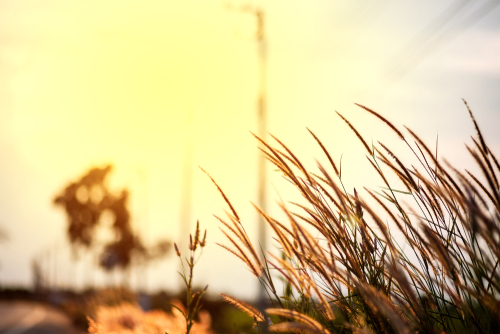 The changes come as Bunge struggles to deliver its targeted profits despite growing grain exports in South America, where the Company runs an extensive network of crop shipping and processing facilities.

The 200-year old Company is one of the world’s largest grain traders, playing a major role in the global food system despite not being a household name. Bunge has come under pressure from investors to change its leadership and explore a potential sale after discussions in recent years with rivals Archer Daniels Midland Co. and Glencore PLC didn’t produce a deal.

Three long-serving Bunge board members, L. Patrick Lupo, Ernest Bachrach and Enrique Boilini, will not seek reelection after their terms expire in May. As part of a settlement in October with activist investors Continental Grain Co. and DE Shaw & Co., Bunge added four new directors and set up a strategic review committee of its board, which has included Heckman.

Bunge’s board in December initiated a search for a new Chief Executive Officer after announcing Schroder’s planned retirement. Heckman, who the Company said is among the candidates being considered for the role on a permanent basis, previously was Chief Executive Officer of Gavilon Group, an Omaha-based grain-trading company that was acquired by Japan’s Marubeni Corp. in 2013.

Bunge shares were down 1.5% in premarket trading.

The declines were driven by a reduction in the value of Bunge’s soybean inventory and lower ethanol prices in Brazil, Bunge said. The Company is scheduled to report quarterly earnings Feb. 21.