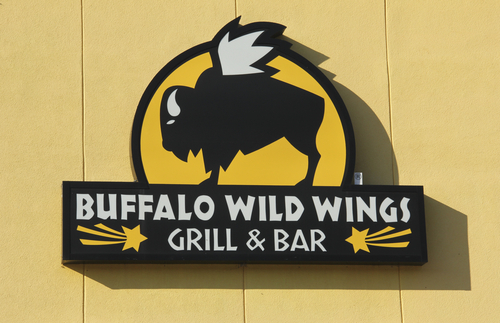 On Saturday, June 2nd, 2018, Buffalo Wild Wings released an apology after an apparent hacker posted disrespectful and racist messages on its Twitter Inc (NYSE: TWTR) account. These messages included sexual inferences, pedophilia denunciations and racial insults, one of them being directed to film producer Tariq Nasheed. These claimed hackers also made references to people named Tommy and Glove, while also targeting Madeleine McCann, the British toddler who vanished from Portugal in 2007.

According to the BBC, these offensive tweets were on the company’s page for about 20 minutes before it finally deleted them. However, this was enough time for users to screenshot and retweet the messages. Buffalo Wild Wings released a statement on Saturday saying that it was trying to find the apparent hackers responsible for the tweets. They also stated “We’re sorry that our fans had to see those awful posts, which obviously did not come from us. We are in touch with our Twitter representatives and will pursue the appropriate action against the individuals involved”.

There was another dispute that also happened the same week. It was reported that Buffalo Wild Wings would give a year’s supply of chicken wings to a homeless man in Louisiana after receiving a derogatory note on his receipt. This message said: “For homeless fuck! Let sit and get gross”. After hearing about this, the company claimed that the employee that wrote this note would be fired and Regional manager Ray Rhodes told the NY Daily News, “It’s embarrassing for this gentleman and it’s very inhumane on the part of the employees. It’s not our culture and it’s not who we are”.