BP to take $750 million hit after backing out from Angola 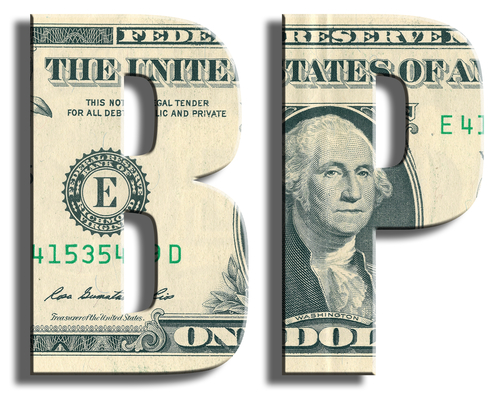 According to Reuters, BP P.L.C. (NYSE: BP), a British multinational oil and gas company headquartered in London, England, and one of the seven major one of the world's seven oil and gas "supermajors will take on a $750 million charge for unsuccessful exploration campaigns in Angola, Africa. CEO Bernard Looney of BP decided that the profit from this exploration would not produce maximum value for shareholders.

The company said on Thursday that they relinquished its 50 percent interest in Block 24/11 off southern Angola, where the Katambi discovery was made in 2014. The company also stated that this transaction won’t affect cash flow and won’t attract tax relief though it will weigh heavily into its second quarter results.

CFO Brian Gilvary also stated that BP has plans for seven projects this year, three of which are already taking place, and he states that “the new projects will help the company boost cash flow and reduce debt in the second half of the year.”