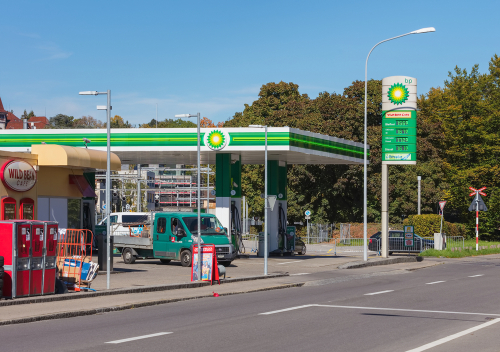 BP Plc. (NYSE: BP) reported on Tuesday that profit more than doubled in the third quarter, as strong oil prices put the Company on track to deliver record results this year.

The Company said it remains committed to capital discipline and growing distributions to shareholders. BP has already delivered on popular shareholder programs, increasing its dividend in July.

Earlier this year, BP announced the acquisition of BHP's Billiton's shale assets for USD 10.5 Billion. At the time, the oil firm claimed the purchase would allow it to beef up its U.S. business and increase earnings and cash per share.

The original deal was agreed with BP offering 50% cash and 50% shares for BHP Billiton's shale assets. However, the Company announced it would now complete the transaction at the end of the month from available cash without resorting to a rights issue as planned.

Oil and gas production for the first nine months of the year rose to 2.5 million barrels of oil equivalent per day and was well placed to increase further, BP said, thanks in large part to its acquisition of BHP's U.S. shale business.

"Our focus on safe and reliable operations and delivering our strategy is driving strong earnings and growing cash flow," BP Chief Executive Officer Bob Dudley said in a statement. "This progress all underpins our commitment to growing distributions for our shareholders."

BP is also closing in on its ambition to return to production levels last seen before the Company’s fatal blowout in the Gulf of Mexico eight years ago. To pay for the disaster, which killed 11 people and caused the worst offshore oil spill in U.S. history, BP sold off billions of dollars of assets, shrinking its production. In addition to its acquisition of BHP’s assets, BP started production from two new major projects this month.

“The key focus is growing the company,” Chief Financial Officer Brian Gilvary said. “We laid out a program for 2021 with growth targets. We’re ahead of those targets.”