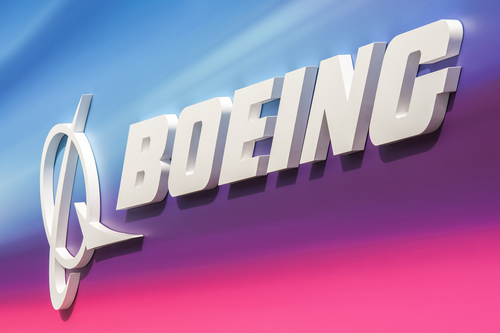 Boeing Co (NYSE: BA) won an endorsement from United Continental Holdings Inc. (NYSE: UAL) for their latest model of the very popular 737 jet. The endorsement raised the previous 20 year industry demand forecast despite recent signs of a slowdown. Shares of Boeing increased in value by about 28% year to date.

According to a report by Reuters, just one day after Boeing launched the new 737 MAX 10 at the world's biggest air show in Paris, United said it would convert an order for 100 other 737 MAX planes to the new model.

Boeing expects 41,030 passenger and freight plane deliveries worth more than $6 trillion over the next two decades, up from 39,620 in a similar projection a year ago.

Boeing’s only major competitor is the French Airbus. "Frankly, we look at the demand for really big airplanes and we find it hard to believe that Airbus will be able to deliver the rest of their A380s in backlog," Boeing Marketing Vice-President Randy Tinseth said in a briefing.

As for the total market value, Boeing forecasts that market could be worth $8.5 trillion over 20 years, growing at an average 4 percent a year, Reuters reported.