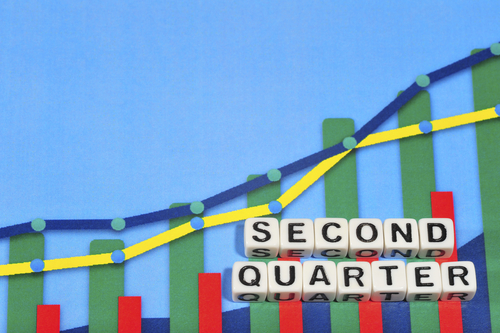 According to the company, revenue for the second quarter increased to $24.3 billion, which beat analysts’ estimates of $24.04 billion. The results reflect Boeing’s higher commercial deliveries and mix, defense volume and services growth.

Adjusted earnings for the company in the second quarter was reported to be $3.33 per share, also beating analysts’ estimates of $3.26 per share. However, revenue of commercial airplane division was reported to be $14.48 billion, which was around $350 million lower than expectation.

“We are seeing the results of our One Boeing approach as our teams work together across the Boeing enterprise to deliver value to our customers and grow our business. In the quarter, we generated improved revenue and earnings, delivered strong cash and captured $27 billion in new orders,” Dennis Muilenburg, the Chairman, President and Chief Executive Officer of the company, said in the statement on Wednesday.

Based on the second-quarter results, the company expected its revenue to rise $1 billion to between $97.0 and $99.0 billion, and commercial airplanes margin is expected to increased to over 11.5%, according to the company’s statement.