Boeing’s Back in Town 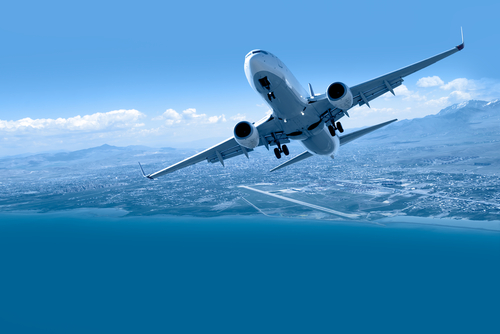 A brief update on Boeing, which we’ve been covering since the March Boeing 737 Max scandal -- which today is leading the DJIA pack with a surge above 4%. Since a peak of USD   440 before the March crash, the Company’s stock has fallen first to USD 370, and then eventually crept down to the 350s. This week, however, the Company’s stock has leapt up by 15 points back to 370, reflecting good news from Paris.

On Paris: The Paris Air Show, an aerospace trade convention running this week from the 17th to the 23rd, has been the stage for a battle between Boeing and its arch-rival Airbus.

Although Boeing is the larger company, the after-shocks of the 737 Max 8 planes crashing in October 2018 and March have suppressed orders. This week, however, Boeing was able to land a deal (though perhaps not a plane), with British Airways for the revised, software-updated 737 Max 8 passenger jets. Boeing also got a deal from Korean Air for the new line of 787 Dreamliner passenger jets, long-distance passenger jets. Airbus, on the other hand, has been cutting large deals with Middle East Air from Lebanon, Virgin Atlantic, and the Air Lease Corporation, a middleman renting to smaller airlines. Airbus is also scheduled to unveil deals with Norwegian Air and Jet Blue, and possibly Saudi Arabian Airlines.

Boeing’s performance on the stock market today reflects good news for investors who have stuck by the company. Crossing the watershed moment of putting Boeing’s 737 Max 8 jets back into service with updated, safe software has restored investor confidence, as seen in British Airways’ order. Moreover, Boeing specifically chose not to rename the 737 Max 8 plane model, projecting the company’s authority, and its effort to repair consumer confidence in the world’s biggest aerospace giant.