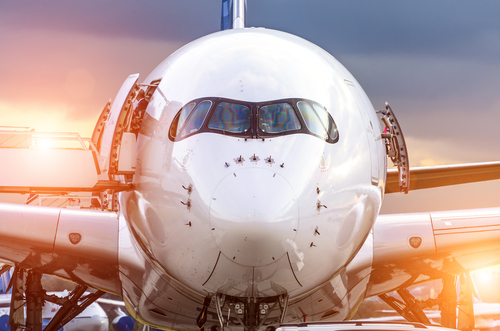 President Donald Trump announced on Tuesday his decision to withdraw the U.S. from the Iranian nuclear deal. The withdrawal impacts oil stocks and defense contractors, like Boeing Co. (NYSE: BA) and Airbus SE who have deals within the nation.

Trump’s announcement would seek to reimpose sanctions which cost Boeing and Airbus to lose nearly $40 billion worth of contracts with Iran.

In December 2016, Airbus signed a deal to supply Iran Air with 100 airplanes worth approximately $19 billion. Airbus has only delivered three planes so far.

Boeing also landed a deal with Iran Air for 80 aircrafts, totaling nearly $16 billion. The deal would supply Iran Air with aircrafts from when the contract began in 2017 until 2025.

Boeing also has a deal with Iran Aseman Airlines for 30 aircrafts, worth around $3 billion, but Boeing said deliveries would not begin until 2022.

Although Airbus is France-based, the company is subject to U.S. export restrictions to Iran because more than 10 percent of the parts on its jets originate from U.S. companies such as United Technologies Corp., Rockwell Collins Inc. General Electric Co., according to Bloomberg.

Airbus said it will “carefully analyze” the implications of the withdrawal before deciding how to proceed. A spokesman for the company said in an email that “This might take some time.”