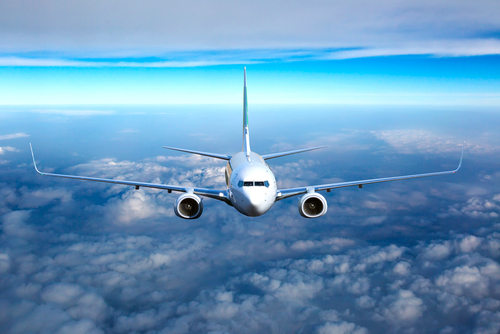 This last Sunday Ethiopia Airline’s Boeing-737-Max-8 crashed soon after takeoff, while attempting to return to the Addis Ababa airport and issuing a distress signal. The response from the media, politicians and investors, however, went far beyond a distress signal.

The United States Aviation Administration and those of dozens of other countries have grounded the 737 Max 8s for both local and international flights. Other models in its line, the 373 Max 7s and 9s, are being closely scrutinized by investors and customers. Considering the 8’s failures in two crashes within the last six months, it makes sense to ground the 8s for the short-term while Boeing determines the cause of the failures and potentially issues fixes or recalls. Countries and companies like Norwegian Air that close down their whole fleet of 8s, however, offer hysterical responses.

One concern for airlines should be the USD 50 Million investments per plane, and trying to recoup revenue from their investments. While one could argue it’s a sunk cost, many companies purchase planes on the basis of ongoing financial products like loans and stocks. Once it’s safe, there’s no reason these companies should condemn their assets.

More specifically with regards to investors, the DJIA fell early this week in response to Boeing’s (BA) 737 crash on Sunday. This fear contributed to a shock in BA’s stock value, down from 422 points at Friday’s close to Monday’s 375, an 11% decline. It’s also slightly more complicated: investor responses on Monday and Tuesday actually increased the demand for and the value of BA, peaking at 400. This reaction seems to correspond to the general market bullishness. Not only Boeing’s firm reputation, but also the strong market as a whole encouraged investors to stay in, and to see Boeing’s problem as the perfect moment to strike for a buyer’s market. On Wednesday and today, BA seems to have reached an equilibrium at 375 points, noodling up and down around it.

Boeing’s planes have been the best-selling in history, and the company is large, well-respected, has tons of industrial capital, and has the homefield advantage against most other aerospace companies.