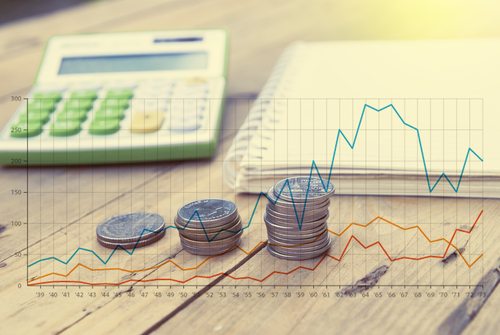 Bank of New York Mellon Corp.(NYSE: BK)reported its third quarter earnings and beat estimates in both revenue and earnings, but the bank’s shares fell over 4 percent by midday on Thursday.

BNY also repurchased 12 million common shares for $650 million and paid $253 million in dividends to common shareholders in the third quarter.

“While satisfied with our progress, our leadership team is not satisfied with our performance, as we see further opportunities to drive revenue growth and increase our efficiencies. We will do this while maintaining our strong capital position and continuing to deliver high returns to our shareholders,” Charles W. Scharf, chief executive officer, said.

Even with the better than expected increased performance and earnings, BNY’s third quarter earnings did not perform up to par with what investors had hoped for, as shares fell sharply at open on Thursday.

ill underperforming compared to its competitors, according to Reuters.