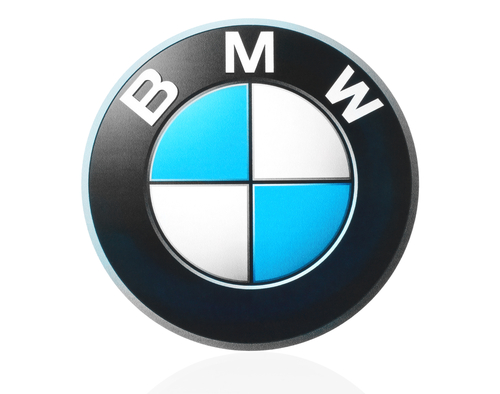 BMW AG, the German manufacturer, announced on June 26, that it will invest approximately $600 million in the United States. This money will go the company's existing Spartanburg, South Carolina plant. The company will buttress its manufacturing facilities to produce future models of BMW X SUV s or sport utility vehicles. The announcement was made by Harald Kreuger, the Chief Executive Officer of the company.

The money will be invested over a span of three years, starting from 2008 and lasting until 2021. It is expected to add about 1,000 jobs. The Spartanburg plant is the biggest BMW plant in the world. It rolls out BMW X vehicles. These vehicles are sold in the United States and also on the global markets. The plan manufactured about 411,000 vehicles total in 2016. It presently employs about 9,000 people.

BMW has already invested about eight billion dollars after it announced its arrival to the town on June 22, 1992. This plant started commercial production in 1994. Kreuger told the assembled audience that the company has tasted success for 25 years in South Carolina. BMW, he said, has no intention to slow down. He said that the plant is an American success story for BMW and the US is the second home for the company.

The German company will invest $200 million over next five years. This amount will go towards education and training which will be provided at Spartanburg plant. BMW, he assured everyone, will also roll out a training program at the national level. He said the company will continue to invest in a business and in people. The company's success and reach can only grow. The company celebrated the unveiling of its X3 compact crossover. The new model will be produced in Spartanburg. The plant currently manufactures X3, X6, X4 and X5 models.

The X3 was first sold in 2003. It was one of first generation premium compact cars made in the BMW's  premium sports activity segment. The company subsequently sold about 1.5 million vehicles all over the world. It has sold approximately 380,000 in the US. As per BMW, the 2018 model has a dynamic and striking design language. The car also has an efficient and powerful drive system. It has a luxurious appeal which mixes extraordinary driving qualities. The car is exceptional on any terrain. It has unlimited everyday usability.