BMC Software Inc. and CA Inc. to Merge According to Rumors 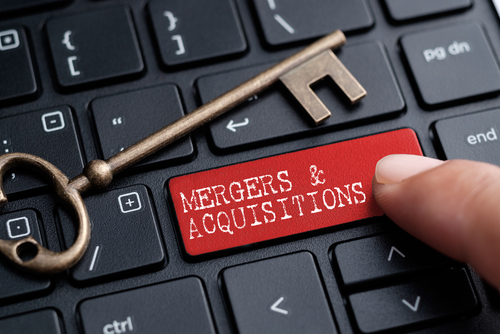 BMC Software Inc. and CA Inc. (NASDAQ: CA) are considering a merger deal according to which the two software development companies will be companied as part of the transition of CA becoming private. CA jumped more than 14% Wednesday morning after the announcement.

CA, formerly known as Computer Associates, is engaged in providing software solutions enabling customers to plan, develop, manage and secure applications and enterprise environments across distributed, cloud, mobile and mainframe platforms. It has been trying to shift more of business operations to cloud computing, and announced in March that it was acquiring application security firm Veracode for $614 million.

According to a report by Bloomberg, If a deal goes ahead, it would be the biggest leveraged buyout of a technology company since a group led by Michael Dell and Silver Lake Management agreed to buy Dell Inc. in 2013 in a transaction valued at almost $25 billion.