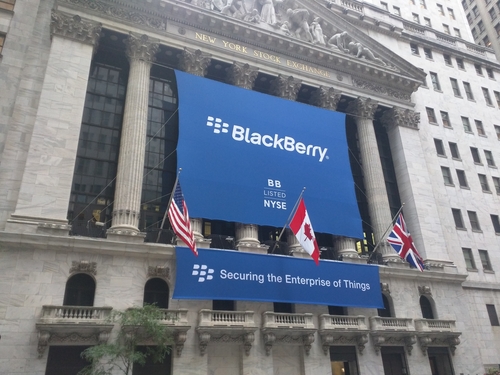 BlackBerry started its quarterly financial press release stating its non-GAAP metrics for the quarter, which is a practice normally shunned by the Securities and Exchange Commission, according to MarketWatch.

Meanwhile, BlackBerry’s Europe, Middle East and Africa saw its revenue share dwindle. The segment delivered revenues of USD 60 Million, accounting for 22.5% compared to 24.8% in the same period last year. BlackBerry’s other regions segment remained unchanged in terms of growth, however, its revenue share decreased from 8.4% to 7.1%.

“BlackBerry achieved sequential growth in revenue across all of our software businesses while generating healthy non-GAAP profitability and free cash flow as we continue to invest in our future,” said John Chen, Executive Chairman and Chief Executive Officer, BlackBerry. “I am pleased with our progress. Our pipeline is growing as we deliver against our product roadmap and execute on our go-to-market expansion.”

buy cialis online with a prescription