BlackBerry Partners with Delphi on Self Driving Car Platform 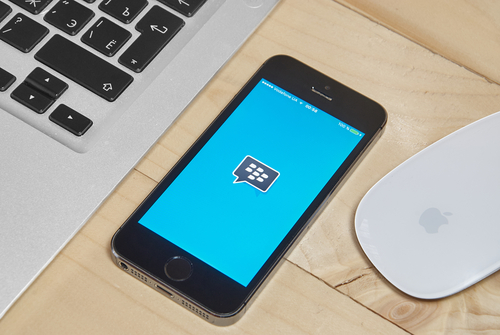 Delphi has developed a fully integrated automated driving solution called CSLP. It is expected to launch in 2019. The company BlackBerry QNX OS will enhance CSLP’s performance and safety.

"There is no safety without security," said John Wall, SVP and GM of BlackBerry QNX. "With cyberattacks and threats to connected vehicles on the rise, it is imperative that auto manufacturers are provided with software that is safety certified, reliable and secure. This is an area in which BlackBerry QNX excels, and we look forward to the new opportunities this expansion with Delphi will bring."