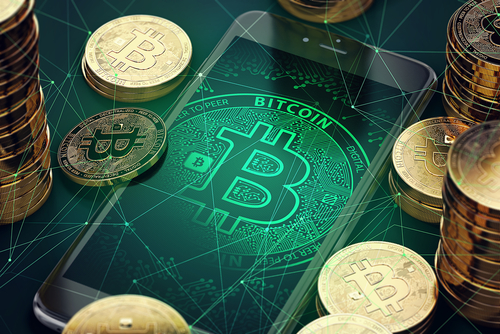 Bitcoin peaked just over $6400 on Tuesday following the announcement by CME.

The contract will be settled in cash, based on the CME CF Bitcoin Reference Rate (BRR), which is a once-a-day reference rate of the U.S. dollar price of bitcoin.

"As the world's largest regulated FX marketplace, CME Group is the natural home for this new vehicle that will provide investors with transparency, price discovery and risk transfer capabilities." added Duffy.

According to CME, the launch of bitcoin futures is dependent on receiving approval from U.S. regulators. The company has faced difficulties creating financial products due to issues revolving around the contracts.

CME plans to launch bitcoin futures in the fourth quarter of 2017.