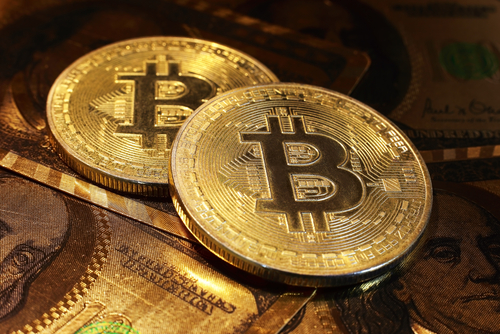 Bitcoin prices jumped on Tuesday after Bitcoin miners start to work on a solution to bitcoin’s scaling problem.

The long-running scaling issue is that the transactions for bitcoin is increasing rapidly and the bitcoin network is unable to process all the transactions fast enough. One solution is called Segregated Witness (SegWit). But it required 95 percent of support from bitcoin miners.

Miners, including AntPool, BitClub, Bixin, BTC.com and BitFury, now are signaling to support the new software called SegWit2x, which only required 80 percent of support. If it fails to reach 80 percent, the bitcoin blockchain will split into two separate chains. SegWit2x was released over the weekend and about 55 percent of support was shown in the last 24 hours, according to coin.dance.

Bitcoin price jumped 5.8 percent, or $131.97, to $2,374.72 on Tuesday, according to data from coindesk. The cryptocurrency fell to as low as $1.758.20 on Sunday as traders are concerned about the uncertainty over bitcoin’s future.

“Traders are excited by the prospect of a resolution to the scaling debate, which is why the price has rallied,” said Thomas Glucksmann, head of marketing at Hong Kong-based bitcoin exchange Gatecoin.

The value of Bitcoin doubles this year, increase from $997.69 to $2377.16. Other cryptocurrencies also have a very good year. For example, Ethereum, the second popular cryptocurrency in terms of market cap, rose from $8.19 to $213.2 this year.