Bitcoin Price Down After Negative Comments from JPMorgan Chase CEO 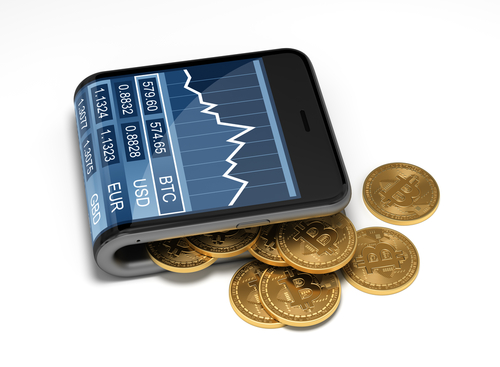 JPMorgan Chase & Co. (NYSE: JPM) CEO Jamie Dimon had some harsh words on Bitcoin. The orice of Bitcoin fell below $4,000 on Wednesday after the negative comments. Bitcoin’s price has surged about 315 percent this year.

"It's just not a real thing, eventually it will be closed," Dimon said Tuesday at the Delivering Alpha conference presented by CNBC and Institutional Investor. "I'm not saying 'go short bitcoin and sell $100,000 of bitcoin before it goes down… This is not advice of what to do. My daughter bought bitcoin, it went up and now she thinks she's a genius."

At another event, the banking industry conference organized by Barclays, Dimon also shared his thoughts regarding the cryptocurrency. "It's worse than tulip bulbs. It won't end well. Someone is going to get killed," he said.

Dimon's criticism stand out, as other prominent leaders in the business world finally cozied up towards cryptocurrencies. For example, Fundstrat's Tom Lee said he expects Bitcoin to surge in value to $6,000 sometime next year.