Bitcoin Falls as China is reported to Shut Down Local Exchange 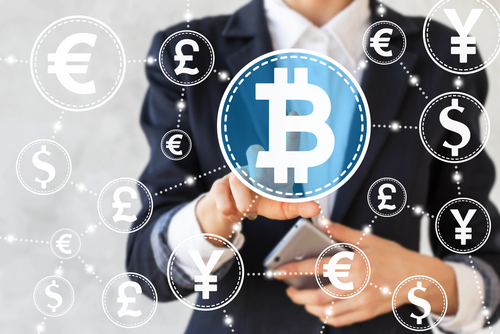 The price of bitcoin fell over 6 percent on Friday after a report said China’s regulators plan to shut down the nation’s digital currency exchanges.

According to a report from local Financial outlet Caixin, the Chinese authorities plan to close digital currency exchange in China, citing that a people close to the Internet finance risk control team confirmed the news.

This is a though week for the digital currencies investors. Earlier this week, Chinese government announced to ban initial coin offerings (ICOs) in China, which sent Bitcoin price drop more than $200. Digital startups use ICOs to raise money to fund their development and to create digital coins.

The cryptocurrency market is growing rapidly this year. The overall market capitalization of cryptocurrency was $150 billion on Tuesday, after it reaching a record high of about 180 billion on September 2, according to data published by Coinmarketcap.com.

Bitcoin, the most popular digital currency, now has a market cap of $70.8 billion. It has already gained over 320 percent so far this year.