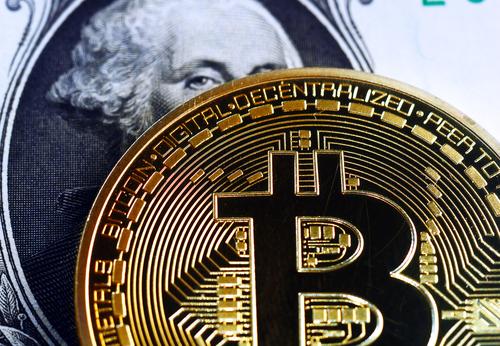 After the split of the cryptocurrency on Tuesday, Bitcoin Cash, the new digital currency, surged from around $214 to over nearly $750, rallying almost 200 percent, according to CNBC.

The new crypto emerged from a split from Bitcoin after users demanded the blockchain to split.

The blockchain split occurred at 08:37 a.m. ET on Tuesday, and at the time, Bitcoin Cash was being traded around $290.

Cryptocurrency has been on the rise lately, and with the amount of users increasing and the old Bitcoin system outdated, supporters of Bitcoin Cash believe this will be a fresh new start.

Everyone who held bitcoin before the split will receive the same number of bitcoin cash in tokens, effectively receiving a free dividend.

The problem Bitcoin Cash faces now is the amount of miners. With less miners on the new cryptocurrency, the longer it’ll take to process. Miners are needed to verify transaction on the bitcoin blockchain and this requires a large amount of computing power.

After the blockchain split, it took more than 5 hours for the first block of "bitcoin cash" transactions to be mined. This indicates that only a small number of miners are working on the new token, according to CNBC.

So far, only 12 blocks of transactions have been mined. The last block was around 10 hours ago, at the time of writing, according to data website Blockdozer Explorer.

With the lack of support from miners for the Bitcoin Cash, transaction times will take longer than expected. The market will turn back to Bitcoin as it is expected to double its transaction limit to 2 megabytes.