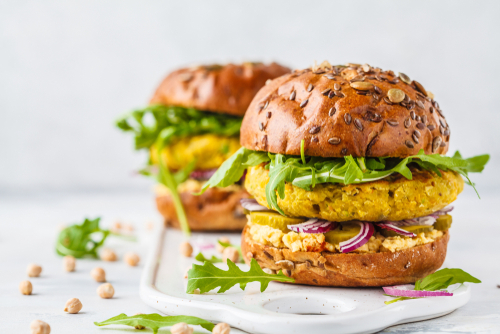 Beyond Meat Inc., maker of plant-based burger and sausage products, said Monday it expects its initial public offering to price between USD 19 and USD 21 per share, valuing the Company as high as USD 1.21 Billion. Beyond Meat plans to raise USD 184 Billion through the IPO.

The California-based company seeks to use the capital from going public to invest in manufacturing facilities, research and development, and sales and marketing. It plans to list on the Nasdaq with the ticker BYND.

The alternative-protein Company is already backed by a few notable investors including Bill Gates, Leonardo DiCaprio, and Tyson Foods Inc., the largest meat producer in the United States.

According to Statista, the plant protein market is expected to reach a value of USD 16.3 Billion worldwide by 2025 compared to its USD 10.5 Billion valuation in 2017.