BB&T and SunTrust to Combine in Merger of Equals 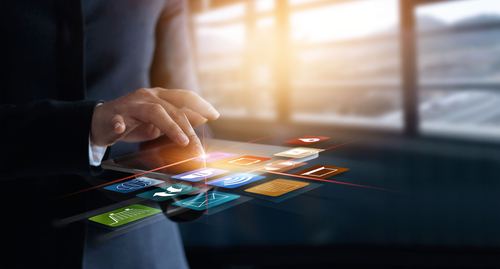 BB&T Corporation (NYSE: BBT) and SunTrust Banks, Inc. (NYSE: STI) announced on Thursday an all-stock merger valued at about USD 66 Billion. Based on assets and deposits, the new company will be the sixth-largest U.S. bank.

The new company’s executive management team and board of directors will consist of members split equally between BB&T and SunTrust. The Company will operate under a new name and brand to be determined prior to closing. A new corporate headquarters will be established in Charlotte, NC.

The combined company will have approximately USD 442 Billion in assets, USD 301 Billion in loans, and USD 324 Billion in deposits serving more than 10 million households in the United States.

"This is a true merger of equals, combining the best of both companies to create the premier financial institution of the future," said BB&T Chairman and CEO Kelly S. King. "It's an extraordinarily attractive financial proposition that provides the scale needed to compete and win in the rapidly evolving world of financial services. Together with Bill's leadership and our new SunTrust teammates, we're going to bring the best of both companies forward to serve our clients and communities."

The companies expect to deliver approximately USD 1.6 Billion in annual net cost synergies by 2022. The primary sources of cost savings are expected to be in facilities, information technology systems, shared services, retail banking and third-party vendors. The merger is expected to generate an internal rate of return of approximately 18%.

Subject to regulatory approvals and approval by the shareholders of each company, the merger is expected to close in the fourth quarter of 2019.