Bayer to Get Approval from Justice Department to Acquire Monsanto 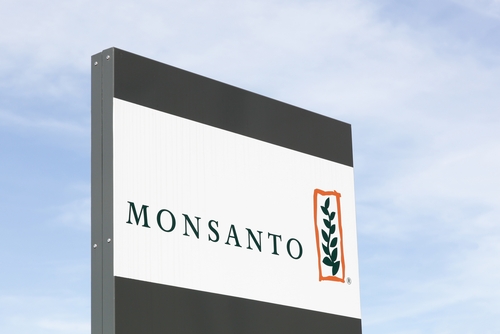 According to the person familiar with the matter, Bayer AG, the German drugs and pesticides group, is to get approval from the U.S. Justice Department to acquire Monsanto Company (NYSE: MON) for $62.5 billion.

Shares of Monsanto rose 6.5% to $125.47 per share after the report by the Wall Street Journal that U.S. Justice Department would approve the deal after Bayer AG agreed to sell more assets to win antitrust approval.

The deal was first announced around two years ago in September 2016, but was strongly criticized by farmers and environmentalists. Before a series of divestitures, the value of the deal was $66 billion.

According to the person familiar with the matter, Bayer and the Justice Department finalizing an agreement intended to resolve harm to competition from the deal. The person also said that the parties are wrapping up the remaining specifics and the approval will come within this week.

“As we’ve said from the beginning, this opportunity is about combining highly complementary businesses and bringing new innovative solutions to our customers,” Bayer said in a statement. “We remain confident in our ability to obtain all necessary regulatory approvals and look forward to continuing to work diligently with regulators to support that process. We anticipate closing in second quarter 2018.”