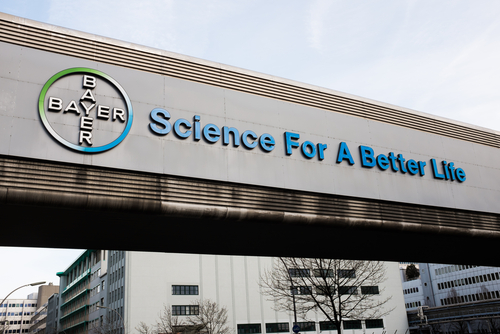 A partnership has been announced between German company Bayer and a biotech start-up based in Boston to enable crops to make their own fertilizer. The move which is expected to make waves in the agriculture sector will give substantial impetus to Boston business Ginkgo Bioworks although a new company is to be formed by the two players together.

As of now, it appears that the new venture already has a funding to the tune of some $100 million. The funds will be coming in from Bayer, via its crop science business division and Viking Global Investors, which is a venture capital firm based in New York. Apart from this, Ginkgo Bioworks will also be putting in some of the $100 million investment that will go into the new company that has not received its formal name yet.

The main objective is to create plant microbiome

It has been announced that the new venture will be launched with the primary goal of creating what they are calling the plant microbiome. According to Jason Kelly who heads Ginkgo and will also be on the board of the new venture, this is a microorganism that will enable the plants to make their very own nitrogen fertilizer. If it is developed successfully, this microorganism could bring about some massive changes in the chemical nitrogen fertilizer market which is worth several billion. The problems with nitrogen fertilizer as we know it today is that it is not eco-friendly and it is costly. A product that can substitute this without these drawbacks could transform the agriculture industry as we know it today. This is what makes the announcement of the new venture such a  big deal.

Inspired by plants that manufacture own nitrogen