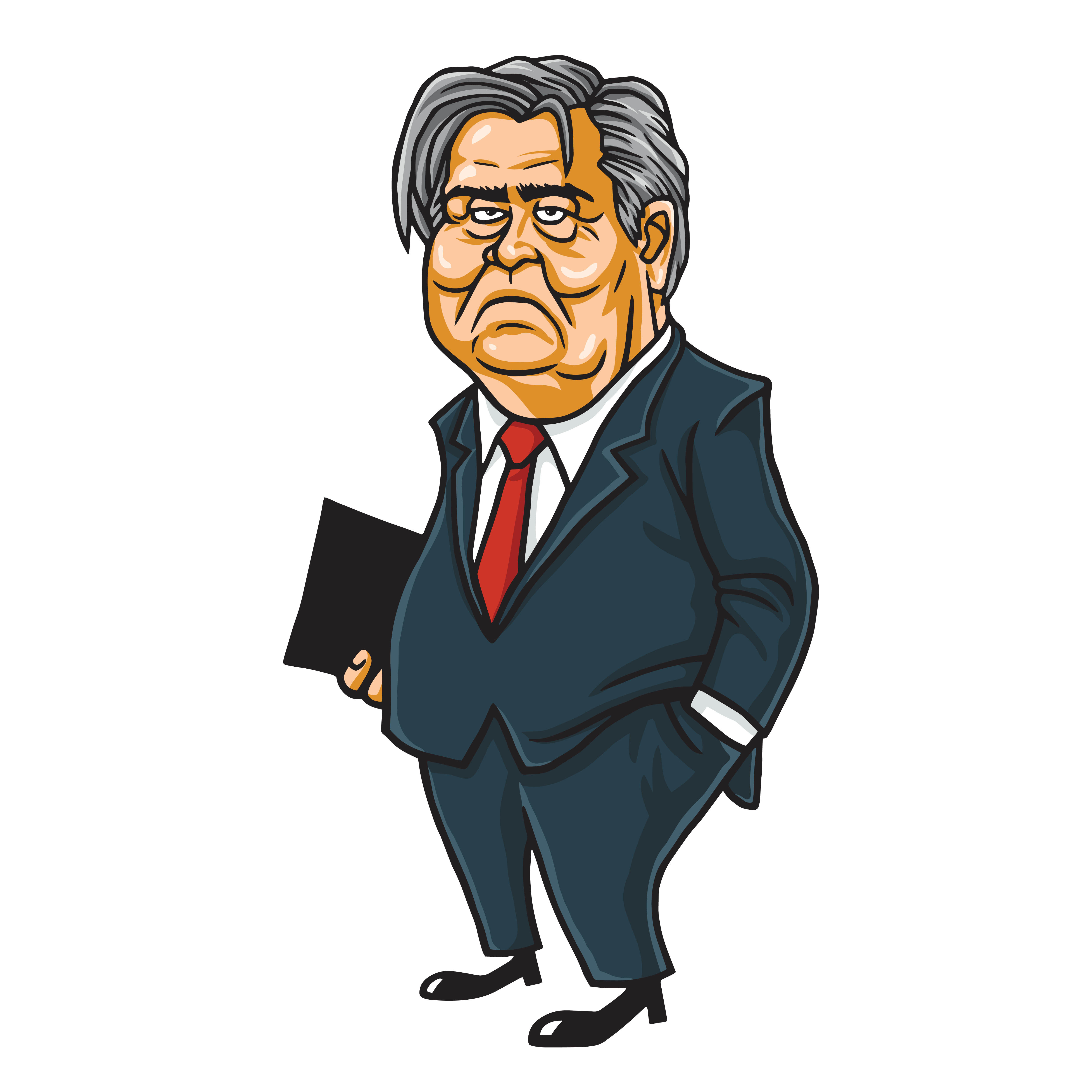 Friday was a happening day both for the White House and the U.S. stock market. Steve Bannon quit as chief strategists, making room for plenty of speculation about what went wrong and whether the exit was voluntary or forced.  Apart from the fact that President Trump's staff is busy trying to smooth the waters over by allaying all rumors of a forced exit, the market has also reacted to this quickly. Government debt price dipped right after Bannon's exit, showing that the change is set to have some long ranging implications.

As always, the yields on Treasury notes moved upwards, signaling a quick response to the dip in prices. On 10-year Treasury notes, the yield moved up to 2.197% while on 30-year notes, it spiked to 2.780%. The impact on Treasury bands comes mainly because Bannon was thought to be the man behind the push for a nationalist economic policy, which was opposed by many other Republican leaders including Gary Cohn, Chief Economic Advisor.

Meanwhile, ex-Congressman Republican Ron Paul has reiterated his prediction that stocks are set to fall dramatically. He had earlier made this prediction too and he believes that a pull back to the tune of 50% is imminent. He has gone on record stating that this is likely to happen soon, perhaps within the year, certainly not as late as in 10 years as many other experts have been saying.

In Paul's view, it is the 'unpredictable President' and his severe critics who are causing a lot of confusion on the political front, but if the stocks do take a tumble, he would still not hold Trump responsible. A slide back of the magnitude he is predicting is not created in a short period of six months, he says. According to him, this has been a long time in the making.

If Paul's prediction does come true, this could be bad news for businesses that are hoping for tax breaks to be announced. Early last week, JPMorgan Chase & Co. (NYSE: JPM) had also released a note that mentioned how retail investors will be the weak point in the U.S. equity market if world politics brings pressure to bear on markets. The note pinpointed the high risk involved in the retail investor's tendency to expose themselves to excess leverage to purchase stocks and equity ETFs.