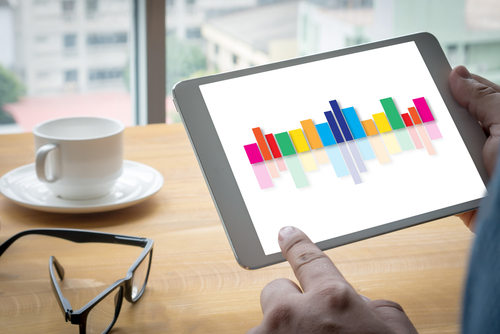 On Thursday, Autoliv Inc. (NYSE: ALV) announced that they will be splitting into 2 companies with one that is focused on high tech safety gear to expand growth towards self driving vehicles which boosted shares. The company is most well known for their safety gear such as airbags and seatbelts which contribute to most of their earnings. However, they have yet to dive into products for development of self driving cars such as driver assistance software, radar, and visions systems.

Another major auto supplier company called Delphi Automotive announced their plans to separate into 2 companies as well focusing on internal combustion technology and electrification and automation.

Listing for Autoliv is planned to be set in a year. Currently, the company’s listed shares climbed as much as 12% and were up 10.5% at 1323 GMT. Many other global carmakers and electronics firms such as Intel Corporation (NASDAQ: INTC) and QUALCOMM, Inc. (NASDAQ: QCOM) are competing to develop autonomous vehicles technology. Autoliv recently had a joint venture with Volvo Cars and partnerships with Nvidia. The firm is expecting sales to top $12 billion in 2 years, however, analysts are expecting an average forecasting sales of $11.9 billion.